A key purpose of World Day for Farmed Animals is to remind us of animal agriculture’s tragic devastating impacts to the animals, to our health, and to our environment, including global warming.

Theologians have long debated whether there is life after death. For animals on factory farms there is no life before death.

As millions of male baby chicks are hatched, they are ground up alive or suffocated, because they don’t lay eggs. The females are crammed five to small wire cages that tear out their feathers and cut their feet. Some die of hunger, unable to reach the feed trough.

Mother pigs suffer for a lifetime in tight metal gestation stalls. Their babies are torn away shortly after birth, mutilated without anesthesia, crammed into crowded pens for six months, then slaughtered in the dawn of their lives.

Dairy cows spend their lives chained on a concrete floor, and have their milk sucked out of them by machines. Every year, they are artificially impregnated to keep the milk flowing. Newborn calves are torn from their grieving mothers at birth, so that we can drink their milk. The female offspring are used to produce more milk, while the males are killed for veal.

Fish and other aquatic animals used for food are simply brought out of the water and left to die slowly of suffocation.

Hundreds of thousands of prairie dogs, coyotes, wolves, mountain lions, bears, bison, as well as tens of millions of starlings and blackbirds are shot, maimed, poisoned, and burned alive by farmers and government agents each year, because they are viewed as interfering with animal agricultural activities. 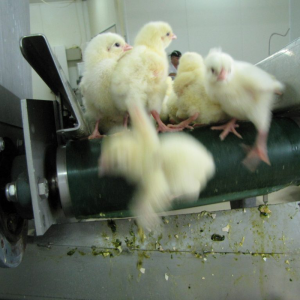 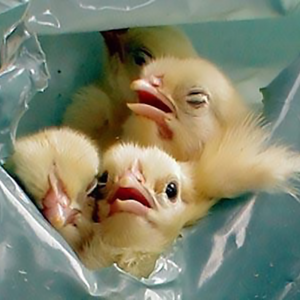 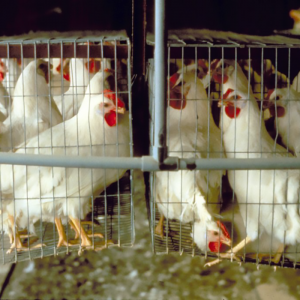 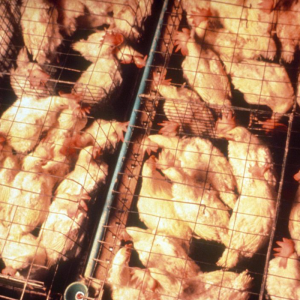 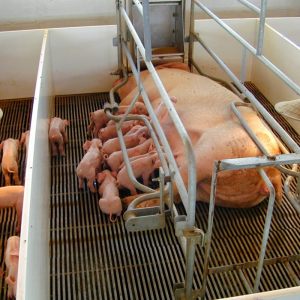 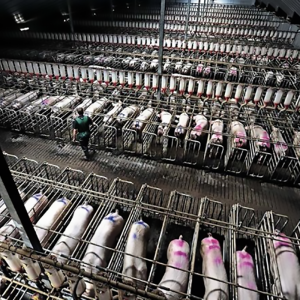 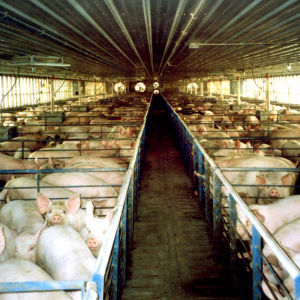 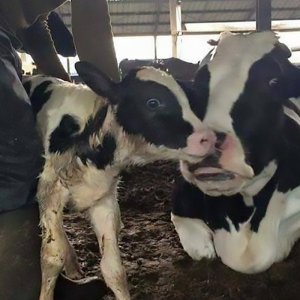 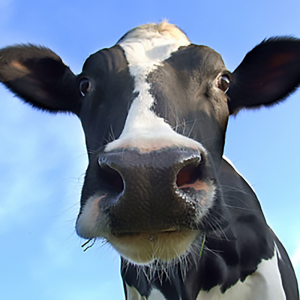 Meat and dairy products are laden with saturated fats, cholesterol, hormones, pathogens, antibiotics, and excess protein. They lack complex carbohydrates and fiber, as well as many vitamins and minerals, all essential to our health

Over the past four decades, dozens of massive studies found that consumption of animal products is associated with elevated risk of obesity, diabetes, heart disease, stroke, and certain forms of cancer, which kill 1.4 million Americans annually. None reached the opposite conclusion.

Pathogens like E. coli and Salmonella, responsible for many food recalls, all originate with animals raised for food.

All major viral epidemics, including Ebola, and the Spanish, Asian, Avian, and Swine Flu, have originated from virus mutations associated with our exploitation of animals.

Animal agriculture is a leading cause of global warming and is responsible for more water pollution, topsoil depletion, deforestation and wildlife destruction than all other human activities combined.

A 2006 U.N. report estimated that meat production accounts for 18 percent of man-made greenhouse gases – more than all of the transport sector. A 2009 article in the respected World Watch magazine suggested that the contribution may be closer to 50 percent. Animal agriculture generates carbon dioxide by burning forests to create animal pastures and by combustion of fossil fuels to confine, feed, transport, and slaughter animals. The much more damaging methane and nitrous oxide are discharged from digestive tracts of cattle and from animal waste cesspools, respectively.

Animal agriculture also dumps more pollution to our waterways than all other human activities combined. Principal pollutants are animal manure from factory farms, as well as fertilizers, organic debris, soil particles, and pesticides from feed croplands. Manure and fertilizers in the water promote growth of toxic algae that poison our seashores and recreational waters. Organic debris feeds microorganisms that deplete oxygen and kill fish. Soil particles silt our waterways and smother fish eggs.

Animal agriculture has been turning lush forests and prairies into barren deserts since the dawn of civilization. The process begins with clear-cutting and burning of forests to create cattle pastures. This is a major loss, because trees provide wildlife habitats, keep topsoil in place, replenish groundwater aquifers, absorb carbon dioxide, and stabilize climate. As pastures become overgrazed and trampled, they are plowed under and turned into animal feed croplands. With little plant growth to hold it in place, topsoil is carried off by rain and melting snow, turning fertile land into barren desert.